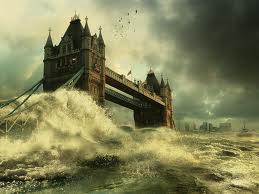 We couldn’t help but to add a post in regards to the massive media attention Harold Camping is receiving. He claims that the world will come to an end at 6:00 PM on May 21, 2011. This will happen through a catastrophic earthquake. The funny thing is that he made similar predictions before and none of them came true.

1. Camping declared to his Alameda Church that the rapture would occur in 1978.

3. Camping claimed that Christ will return on Christmas in December 25, 1994 and that the Bible supported this.

4. Harold Camping claimed that Jesus will return in 1994. He gathered with all his followers to receive Jesus but he never showed up. Later, Camping said he made a mistake in his calculations.